When you book with an account, you will be able to track your payment status, track the confirmation and you can also rate the tour after you finished the tour.
Sign Up
Save To Wish List

When you book with an account, you will be able to track your payment status, track the confirmation and you can also rate the tour after you finished the tour.
Sign Up
413

Why Book With Us?

Do not hesitate to give us a call. We would love to hear from you.

The 4Nights Kenya Safari feature unique area and exclusivity of the bush in Nakuru & Mara eco-system. This Safari ensures guests experience some of the Unique, the richest game viewing and most genuine cultural insights available in Kenya today. The Safari enables guests to enjoy the seclusion of their own, lodgings and have the flexibility and freedom to personally design their safari itineraries. This is a small group seat-in-vehicle safari with a maximum of 6-travellers per vehicle, all with window seats. Travelling for 5-days, the safari includes meals, accommodation, park entry fees and visit to Nairobi, Nakuru and Masai Mara.

The above pricing is intended to serve as a guide. Pricing may vary based on changes or customizations made to the itinerary. Pricing assumes 2 guests sharing a room.

Meet and greet upon arrival at Jomo Kenyatta International airport exit point by our team, pick up and transfer to your Nairobi hotel. Check in freshen up and spend the rest of the day at your hotel, an oasis of serenity amidst one of Africa’s most vibrant cosmopolitan capital cities. Overnight stay in Nairobi.

Early morning pick up from your Nairobi hotel and begin your Kenya safari adventure to Lake Nakuru. Drive through the stunning & scenic Great Rift Valley with a brief stopover to admire the breath-taking views and optional shopping at the curio shops. Check in at the lodge, have lunch served and day at leisure to enjoy the facilities the Lodge has to offer. In the evening, thrill up your day by enjoying a ‘Spice’ game drive in Lake Nakuru National Park which has a spectacular landscape of bush land; housing a huge diversity of wildlife not forgetting the famous white Rhino and the Panoramic views of the beautiful sceneries along the shores of the lake offering you an opportunity of seeing millions of migratory birds and huge numbers of flamingo (Depending on the season). In the evening transfer back to your lodge for dinner and overnight stay

Lake Nakuru National Park
Lake Nakuru National Park is plentiful and the magnificent, the Park is a home to stunning flocks of lesser and Greater flamingos, which literally turn the lakeshores in to a magnificent pink stretch (Depending on the Season). The bird life here is world renowned and over 400 birds’ species exist here, White Pelicans, Plovers, Egrets and Marabou Stork. It is also one of the very few places in Africa to see the White Rhino and rare Rothschild Giraffe.

Nakuru – Masai Mara(Approximately 5Hours’ Drive)
Morning check out from your hotel and depart to the world famous Masai Mara game reserve. Arrive at your lodge check in, have lunch relax for a short while then head out for an introductory game drive to explore the rolling savannahs of Masai Mara. In the evening transfer back to the lodge for dinner and overnight stay

Masai Mara Game Reserve
The Maasai Mara (also known as the Masai Mara, and locally simply as The Mara) is a large game reserve in Narok County, Kenya, contiguous with the Serengeti National Park in Tanzania. It is named in honour of the Maasai people (the ancestral inhabitants of the area) and their description of the area when looked at from afar: “Mara” means “spotted” in the local Maasai language of Maa, due to the many trees which dot the landscape. It is world-renowned for its exceptional populations of lions, leopards, cheetahs and elephant, and the annual migration of wildebeest, zebra, Thomson’s gazelle and other antelope, to and from the Serengeti every year known as the Great Migration. The Masai Mara “Big Five” are the Lion, Elephant, Buffalo, Leopard and Rhino. The Greater Mara Ecosystem encompasses areas known as the Maasai Mara National Reserve, the Mara Triangle, and several Maasai Conservancies, including: Koiyaki, Lemek, Ol Chorro Oirowua, Olkinyei, Siana, Maji Moto, Naikara, Ol Derkesi, Kerinkani, Oloirien,and Kimintet.

•On this day clients will require to do an RT-PCR Test, this can be arranged at the comfort of the Masai Mara lodge – Test Cost is Not Included

•The RT-PCR results will come out within 12-48 hours and certificate and trusted traveller code will be sent via email in time for your International flight.
•As per the current Travel Protocols clients will require to do an RT-PCR Test which should be valid within 72 hours of arrival back to their country unless stated otherwise.

*These protocols are subject to change closer to the dates of travel.

Early morning breakfast and depart the lodge with your packed lunch boxes for a full day game viewing across the rich tree studded grassland and rolling hills. At lunchtime, our guide will pick a scenic (and safe) spot where you will enjoy your lunch and hear animals howling, birds chirping and the mighty Mara River flowing across the savannah bringing life to the park. After watching more of the spectacle that never gets dull, transfer back to your lodge. Dinner and overnight stay in Masai Mara

Masai Mara Balloon Safari Experience:
The adventure begins just before dawn. Guests assemble at the launch site for a briefing as the flames from the hot air balloon burners light the darkness as the crews inflate their craft. As the dawn breaks the hot air balloon fills and then rises. Suspended in a basket beneath the rainbow-coloured canopy, you’re off for a wildlife viewing adventure with an entirely different perspective. What amazes most first-time balloonists is the absolute stillness: the silence as you float above the plains, the forest and the rivers of the Masai Mara. The flight lasts around an hour, drifting wherever the air currents take you. There are ample opportunities for photography and video filming. Then your Kenyan Hot Air Balloon Safari finishes with a flourish. In the time honour-ed tradition of balloon flights the world over, you toast your return to earth with a champagne breakfast, cooked wherever you land.

Masai Village Visit
A visit to a Maasai Boma (Masai village tour) is an interesting experience. On arrival at the village, you can expect to be greeted in the traditional manner, excited children and adults welcome you with song and dance, at certain times, and one of the dancers will jump up and down gracefully. The jumps are several feet high and as they jump higher the singers will raise the pitch of their voices. You will be invited to try jumping – (dancing), too. Thereafter receive a warm welcome into the unique oval, dome shaped homesteads (called Manyatta). The homesteads are made of cow dung and clay plastered over stick frames with thatched roofs, it is the job of the Maasai women to build these sturdy dwellings. Get a wonderful opportunity to learn about the history, culture and lifestyle of these Maasai. There is also the opportunity to learn about some of the customary practices, such as fire-making or beadwork, and to speak to the villagers in their homes.

Masai Mara – Nairobi (Approximately 5-6 Hours’ Drive) – Depart
Enjoy a relaxed breakfast, check out from the safari lodge and enjoy a final game drive en-route back to Nairobi. Upon arrival in Nairobi, transfer to JKIA airport for your return International flight.

Please speak to us to arrange your trip to the island of Zanzibar or Dian Beach. END OF YOUR SAFARI.

 Visa
 International Flights
 Tips/gratuities to Driver/Guide (budget approximately $8.00 – US$ 10.00 per person per day)
 RT-PCR Test in Masai Mara at the comfort of the lodge (if required)
 Easter, Festive and New year’s supplement
 Extras
 Items of a Personal Nature
 Beverages not stated in the Itinerary

 The Price is Per Person and in US Dollars ($)
 PCR test is required with a Negative Certificate valid within 96 hours of arrival in Kenya whether fully vaccinated or not (These are current protocols and are subject to change)
 The above mentioned properties are subject to availability upon booking Confirmation
 BB – Bed & Breakfast, FB – Full Board (All Meals), AI – Al Inclusive (All Meals, Soft Drinks, Tea, Coffee, Selected Local Beers, Wines and Spirits)
 Hotel, lodges and resorts terms and conditions apply. 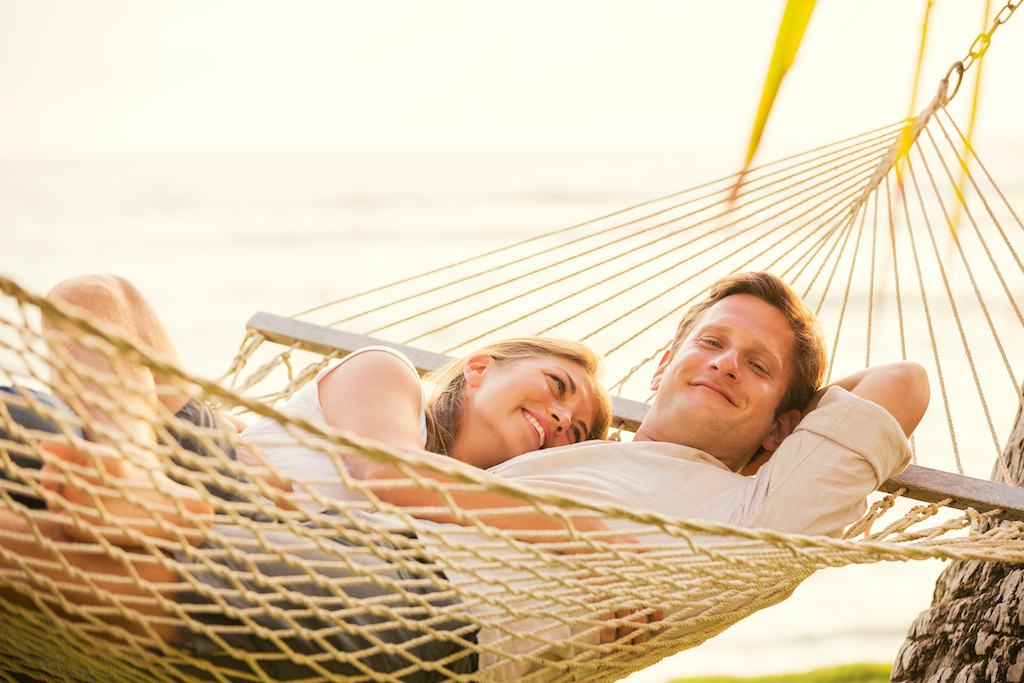